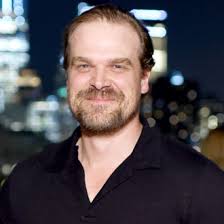 David Harbor has hope for the future of his team.
The third season of Stranger Things was finally released after numerous anticipating and endless posts about the many events and collaborations around the Netflix series.
David, who plays the role of Chief Hopper. "I think as young artists are so successful and ... I want Millie to be the next Meryl Streep and I want Finn to be the next Daniel Day-Lewis," he said.

He detailed how he wants them to become great actors, but he also understands that such a pedestal involves a lot of effort. "And there is a need for development," he added. 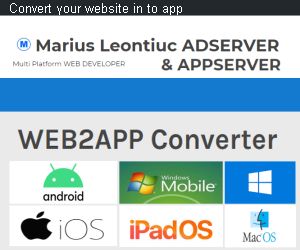 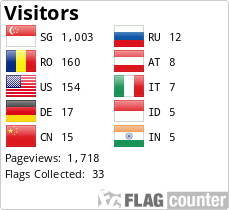